You are here:Home Buzz Mt. Gox $400 Million Bitcoin Theft & Why Does It Concern You?

Mt. Gox $400 Million Bitcoin Theft & Why Does It Concern You? 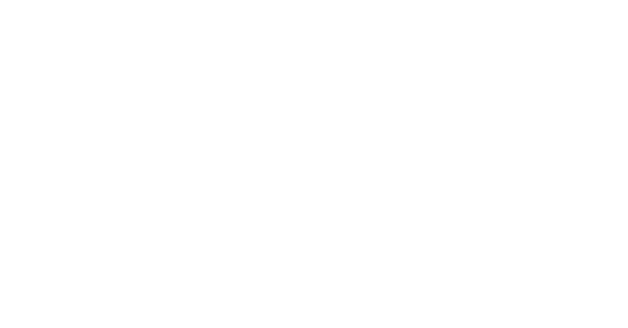 How did one of the biggest bitcoin exchange in the world got robbed 99.7% of their bitcoins for years before they even noticed? Mt. Gox is a bitcoin exchange established in 2009 based in Tokyo and has one of the largest volume of transactions. On 24th February 2014, Mt. Gox suspended all trading and went offline and there were speculations that the company was insolvent after losing 744,408 bitcoins, a whopping 6% of the total bitcoins in the world.

Mt. Gox claim that a malleability bug (Google cached page) in the system and mislead it to look like it was sending bitcoins to the intended wallets but in fact did not. How did such a blatant bug exist in Mt. Gox system for years without notice is beyond us, some are speculating an insider job or a possible known theft. Investigations are going on but with the bitcoin ecosystem being unregulated, will there be any truth to be told?

As much as bitcoin’s huge potential to become a digital currency for the world, the recent thefts has no doubt lead the public to question its credibility. Several other bitcoin wallet and exchange operators has come together to condemn Mt. Gox but who will insured the losses when the next big bitcoin heist happens? For the time being, all the bitcoin negativity and bad news is overshadowing the benefits of using it but that’s also sadly the dilemma and consequence of a newborn ecosystem. If you have some bitcoins stored online, the safest way now would be keep them offline but even that entails some technical know-hows.

While the first reaction to bitcoin now might be to just ignore it and wait for them to figure it out, it is also true that bitcoin will not survive if nobody uses it. Bitcoin purpose isn’t simply becoming another digital currency – the greatest benefit as it claim can only surface if it truly becomes a non-political online money.