You are here:Home Lifestyle Entertainment Attack on Titan gets its first official live-action movie trailer with English subs

Australian entertainment company Madman has just released an official trailer for the highly anticipated live-action film based off popular Japanese manga and anime Attack on Titan (進撃の巨人 Shingeki no Kyojin).

Attack on Titan achieved commercial success having printed over 45 million volumes as of November last year and with the release of the anime the manga series saw a boost in popularity. The story is set in a world where humans live in cities surrounded by walls in defense against Titans, giants who eat humans without reason.

And if one live-action isn’t enough to satisfy your fandom, film distributor Toho has also announced a second installment which will be called Attack on Titan: End of the World.

Also:  GV offers $20 Movie Pass that comes with 4 tickets you can use anytime within 3 months

Directed by special effects supervisor Shinji Higuchi best known for his work in the Gamera trilogy in the 90s, Attack on Titan is scheduled to release in the theaters here in Singapore on 13 August 2015, brought to you by local film distributor Encore Films. 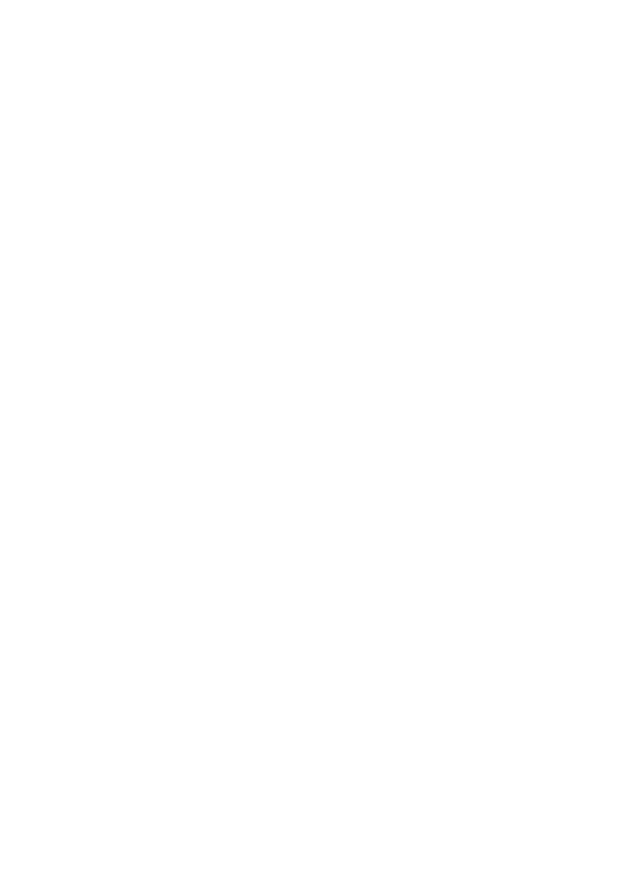