You are here:Home Lifestyle Leica reportedly working on a ‘Sofort’ Instant Camera to be released in November 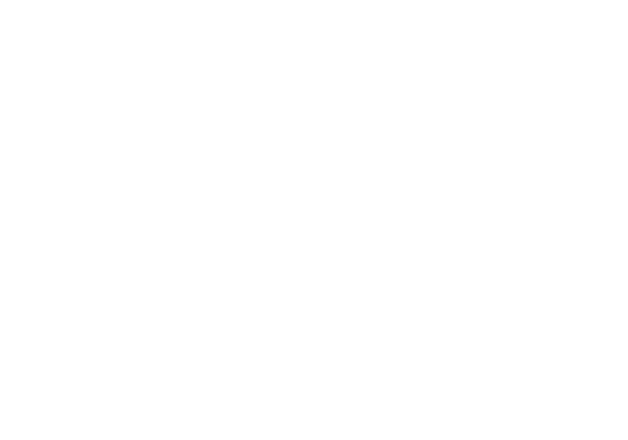 Leica fans, here are some leaked photos of the new Leica instant camera called Sofort that is expected to be announced later this week.

First spotted from photographer Steve Huff’s blog, the camera is reported to come with an Auto-Hektor 60mm lens (34mm in full-frame terms) and an optical viewfinder. The camera available in three colours will also work with regular Fuji Instax film and will be priced at €279 (~S$428).

Users can also choose to purchase Leica-branded film packs in black & white and colour options. Leica Sofort is expected to be released in November later this year.

Also:  Here are 32 handpicked NDP 2020 Coupons from local F&B merchants and retailers that are totally worth it