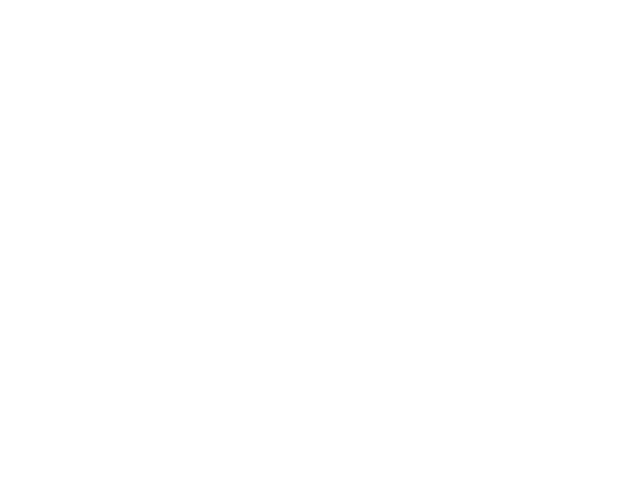 For Android fans waiting for the next phone from Google, the new Pixel 2 line will not disappoint.

The Pixel 2 series comes in two models – Pixel 2 and Pixel 2 XL. Both models are powered by Snapdragon 835 processor, 4GB RAM with 64/128GB storage and feature water-resistant unibody. Both phones also have the same camera, which means you don’t have to fork out extra if you simply want a smaller phone with the new camera.

Also:  7-Eleven S'pore reusable Colour Changing Cups available for $4.90 each at all outlets

Strangely, the company opted not to include wireless charging in the Pixel 2, although fast-charging is still available. Google claims up to 7 hours of battery with just 15 minutes of charging.

The Pixel 2 is priced at US$649 and the XL will cost US$200 more in the states. In Singapore, the new Google phones will only be available exclusively at Singtel, customers can register their interest here starting today.

Gallery image with caption: 7-Eleven S’pore reusable Colour Changing Cups available for $4.90 each at all outlets