You are here:Home Eat & Drink Dissidia Final Fantasy Cafe pops up at Shaw House for a short period till February 10
Oops! This promotion/event has ended. Do subscribe to our Weekly Newsletter, like our Facebook page or follow us on Twitter for the latest updates! 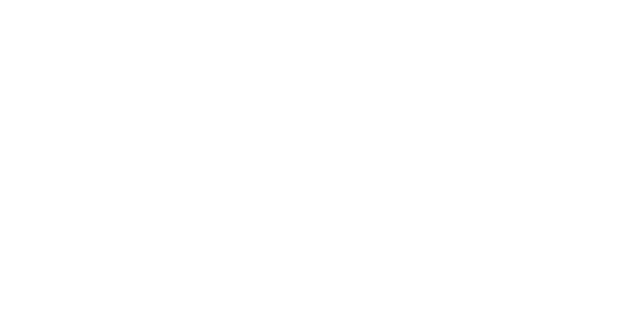 In a bid to promote the game, record label company Avex Asia is welcoming fans to a fantasy treat with a new pop-up Final Fantasy Cafe in collaboration with Japanese and Western fusion restaurant Watanabe Coffee. 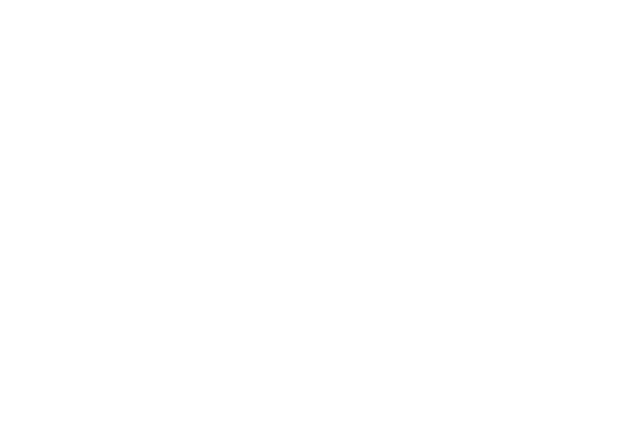 The pop-up cafe will open briefly from now until 10 February.