You are here:Home Lifestyle Entertainment Pokemon Tamagotchi handheld digital pet could be a real thing soon 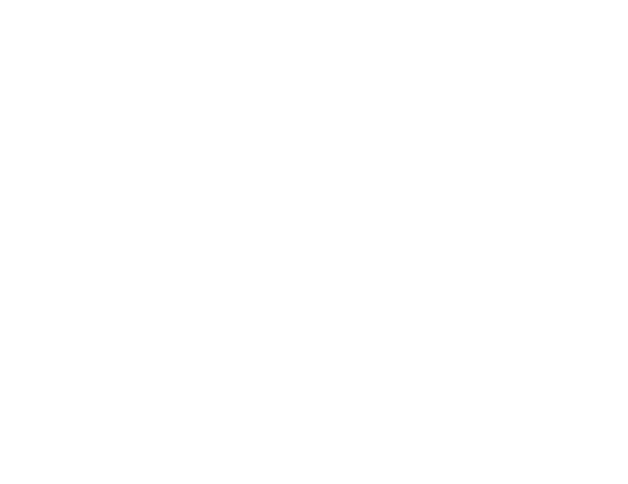 Remember that Tamagotchi toy that every kid was carrying back in the 90s? It looks like they could be coming back, in the form of Pokémon.

For those unfamiliar, the Tamagotchi is a handheld digital pet created by Bandai in 1996 which became one of the biggest toy fads worldwide, selling over 80 million units till date. Players can interact and care for the virtual pet through the buttons and interface on the egg-shaped computer device. According to the leaked images, the new Tamagotchi device will come in Pokémon design shells and will allow players to raise an Eevee and depending on the care, it will evolve into one of its eight evolutions including a Team Rocket outfit and even a Ditto Eevee.

Although the leaked images are looking very promising, neither Pokémon or Bandai has confirmed the collaboration.