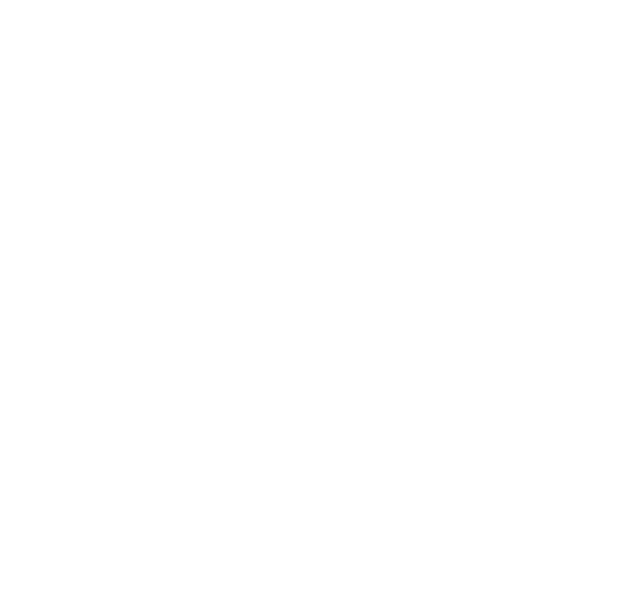 Nope, this won’t be the iPhone 7 announcement according to speculations, but rather a more puzzling unveiling (or return) of the small screen iPhones. According to rumours, smaller-than-4.7″ iPhones will be making a comeback in tonight’s announcement, which is the Apple’s reply for fans who have been wanting an upgrade with a smaller screen.

An improved and more powerful iPad Mini is expected to turn up as well since it wasn’t refreshed last year. On the softer side of things, look out for the new iOS 9.3, a new OS X revision, tvOS 9.2 and WatchOS 2.2. There are also rumours of new iMacs or Mac Pro updates surfacing at the event.

You can catch the keynote live on Apple’s website here at 1am Singapore time tonight.