You are here:Home Eat & Drink NutriSoy’s new Pandan Soya Milk is the perfect replacement when Pandan Leaves in supermarkets sell out 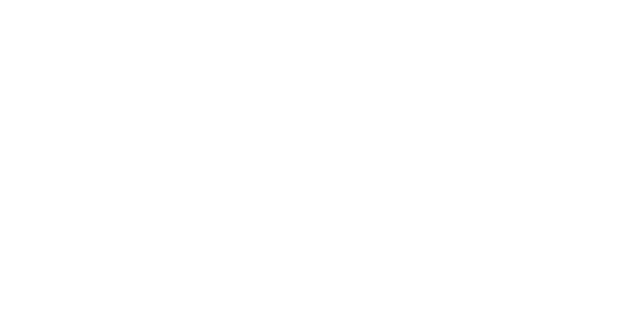 Still hunting for pandan leaves in supermarkets? Here’s an alternative to use (or drink).

That’s right – NutriSoy Singapore has just launched their latest soya milk flavour and according to them, it’s made from real pandan leaves and not flavourings.

It’s the perfect alternative for making desserts and cakes when you can’t find pandan leaves in supermarkets because they are sold out everywhere due to Circuit Breaker previously. 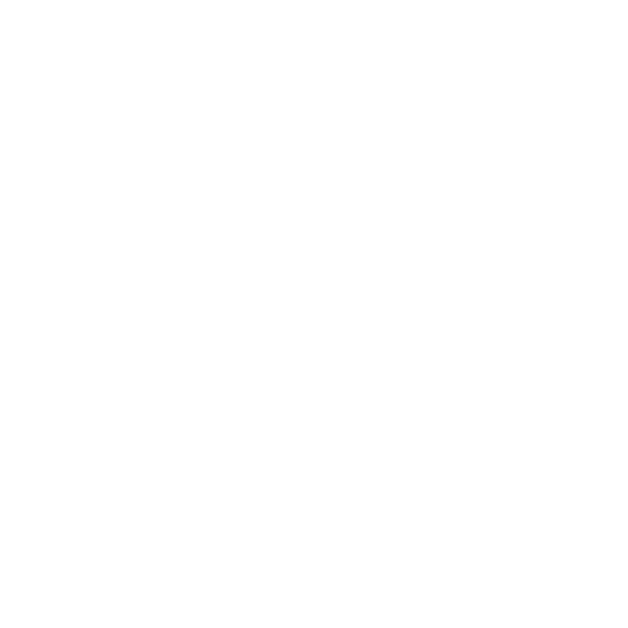 For the health-conscious, the soya milk is certified healthier choice with reduced sugar and high in calcium.

It’s also available in smaller 475ml packets which are great for a quick beverage after a meal or to curb your hunger pangs on a busy day.

The NutriSoy Soya Pandan Milk is being stocked at major supermarkets and convenience stores such as NTUC FairPrice, Sheng Siong and 7-Eleven at the moment and at all other major retailers soon according to the company. Can’t wait to try it.