You are here:Home Lifestyle Entertainment $60 Xiaomi TV Stick with Netflix, YouTube, Google Play Store & more turns your dumb TV into a smart one 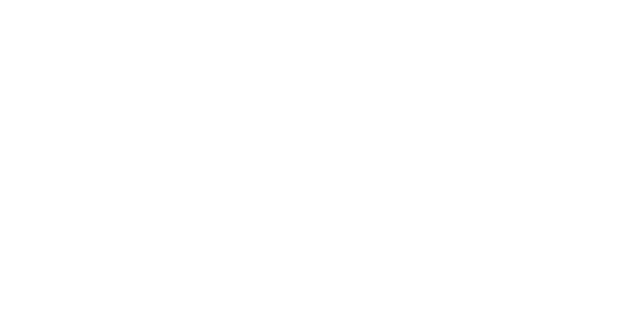 Can’t watch Netflix, YouTube or listen to Spotify from your TV? Now you can for just $60.

Xiaomi has just released a new TV Stick device that enables your dumb TV to do more without replacing it entirely. 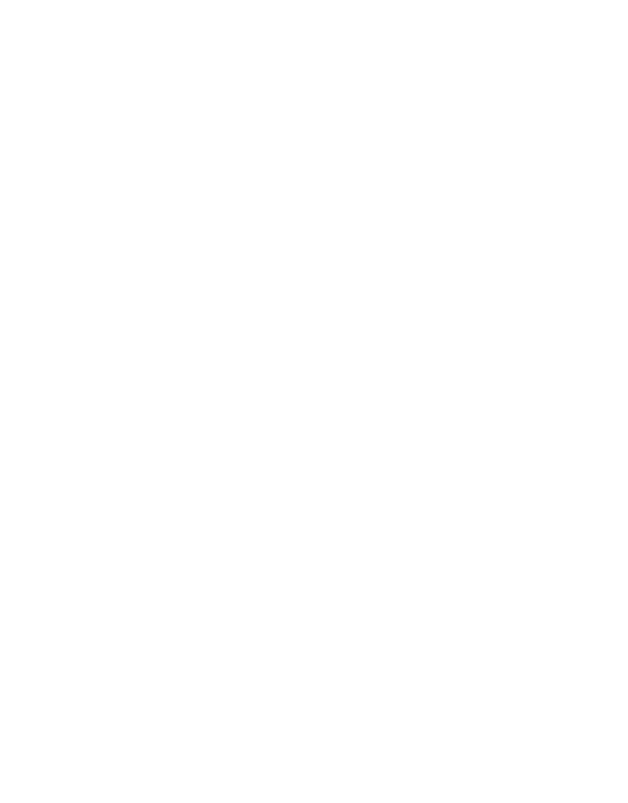 By plugging it into an unused HDMI port, you instantly have a smart TV with Android TV 9.0 operating system that has Google Play Store, Netflix, YouTube, Spotify and more built-in natively.

Including the upcoming Disney+ app that will likely be available in Singapore later this year. 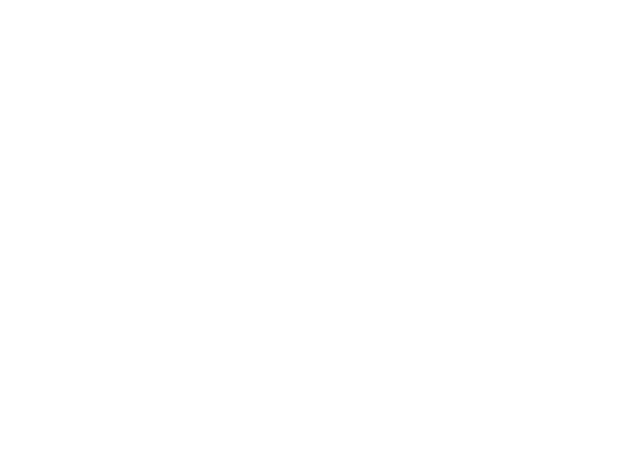 The Xiaomi TV Stick also comes with a Bluetooth remote control that supports Google Assistant, which means you can speak to it to open up apps, search for your favourite movies and more. 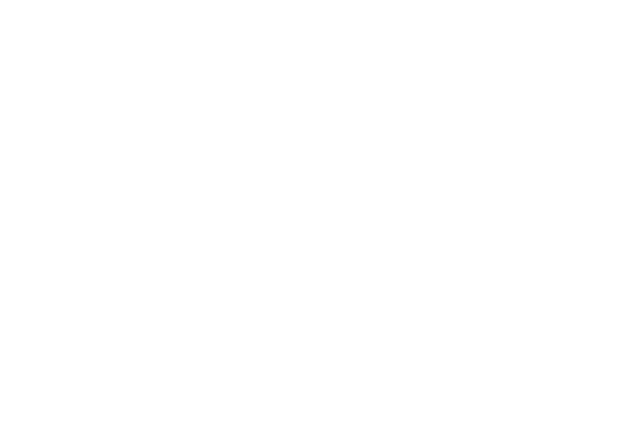 Other features of the TV Stick include built-in Chromecast, DTS and Dolby support, and is powered by a Quad-core CPU, which means you will have no problems streaming and playing videos even in 4K resolutions.

You can get the Xiaomi TV Stick at just $60 on Qoo10 marketplace in a limited time offer with 6 months warranty included.

Here’s what you will be getting in the box. 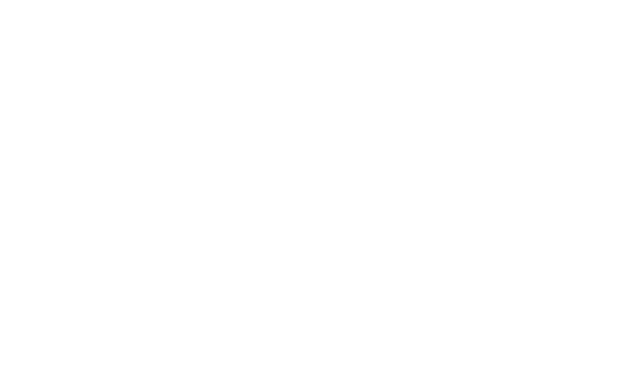