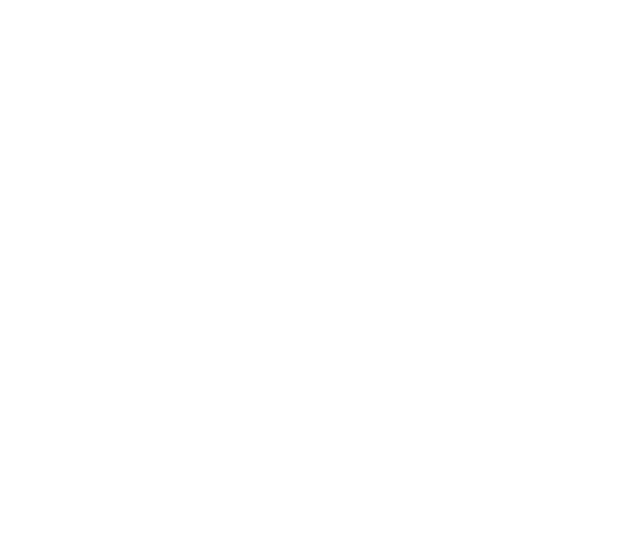 Apple next event is set on 9 September 2015 at 10am PDT (10 September 1am Singapore time) and will be held in Bill Graham Civic Auditorium in San Francisco. The event location is a first for Apple, and could house a 7,000 seating capacity, chances are there will be quite a bit of new stuff announced.

There’s no doubt there will be new iPhones – iPhone 6S and iPhone 6S Plus, which sould feature the force-touch home button similar to the touchpad on the new MacBooks. A new camera upgrade has also been rumoured so keep your eyes opened for that. We should also see more details on iOS 9, OS X El Capitan and WatchOS 2. Other less likely rumours include a new Apple TV and an iPad Pro.

For the first time, Apple will also be opening the livestream event to Windows 10 users using Microsoft Edge browsers, previously the events are only viewable from the Safari browsers.

Gallery image with caption: Waterloo Guanyin Temple will reopen from Jul 27 with operating hours from 7am to 6.30pm

Gallery image with caption: Universal Studios S’pore to offer $59 adult tickets and S.E.A Aquarium at $29 for visits till Jul 31