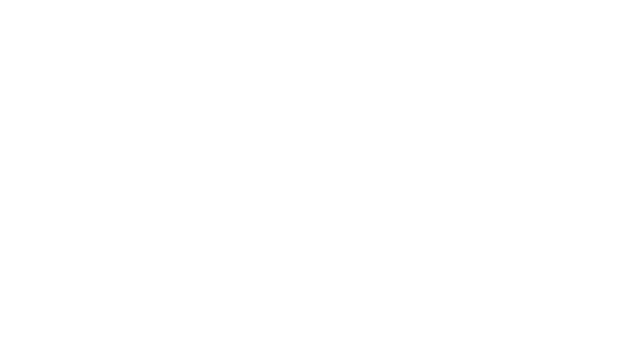 For audiophiles, the quest for the best headphones to mimic a home theatre system is neverending. Creative has just announced a new product to make that concept into a reality.

It is called Super X-Fi.

As cyber as it sounds, it is a new technology developed by the local tech company that invented the sound card which they are calling Headphone Holography. According to the folks at CES and the official website, Creative has devised a way to deliver 3D audio listening experience never before heard through profiling the shape of the listener’s ear from an app.

The audio is then decoded through a custom SOC which packs 5 times more computing and digital signal processing power than Creative’s most powerful Sound Blaster chip while consuming less than half the power.

Also:  UNIQLO AIRism Facemask will be available from Aug 24 online and in all S'pore stores

The result is music at its purest fidelity or as Creative puts it – the holy grail of audio.

Creative Super X-Fi dongle will be released later this year with a US$150 price tag. The company also plans to expand the device for use in gaming and entertainment sectors.

Which explains why Creative stock jumped to over $8 a share after Super X-Fi was announced at CES. 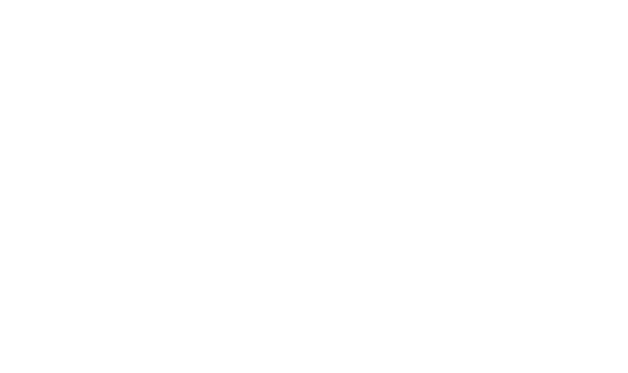